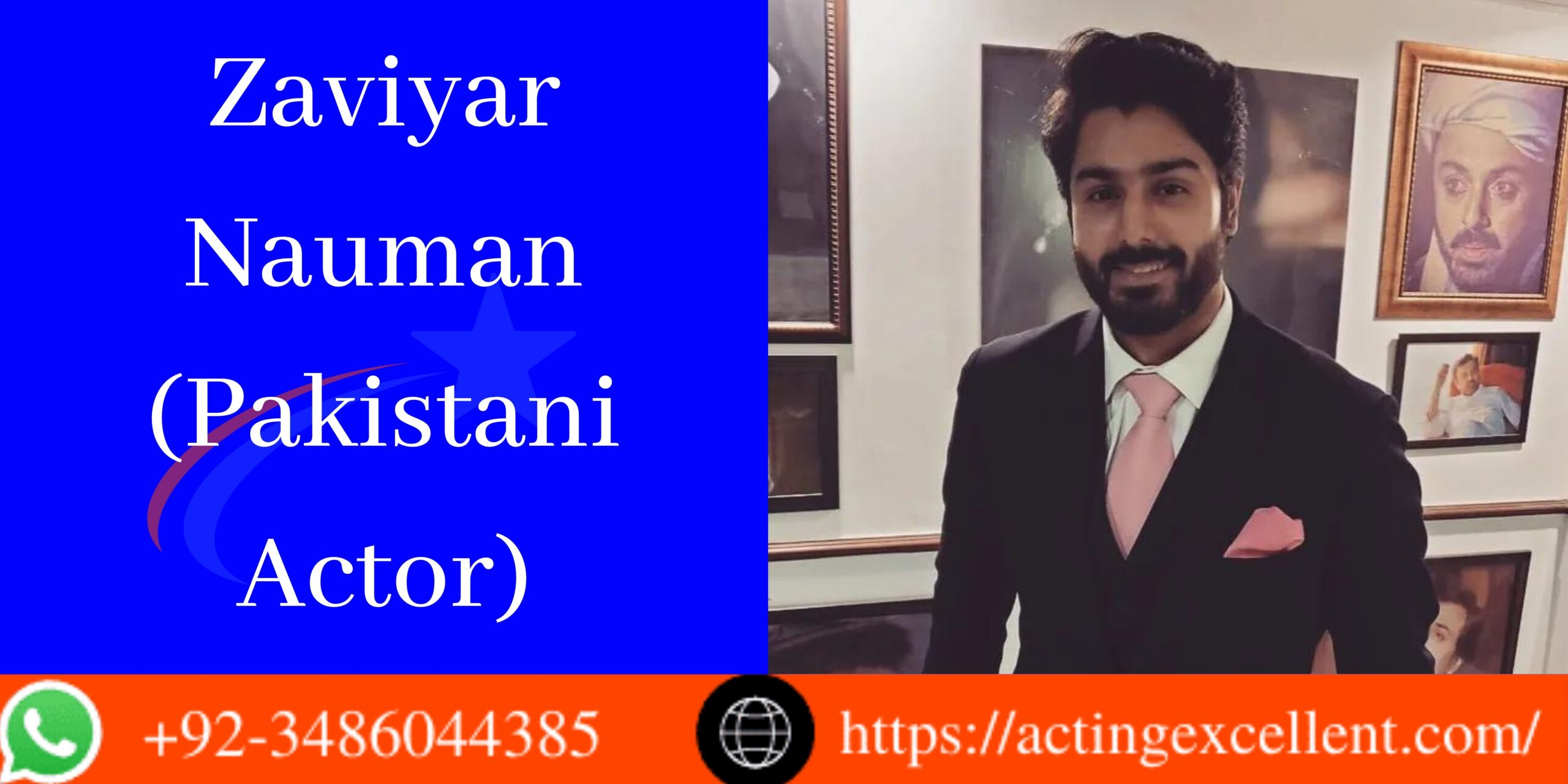 Zaviyar Nauman is a young emerging Pakistani actor, who started his career in 2021, the drama industry. He got much recognition when did a ramp walk with his father. He was born on January 2, 1994, in Karachi, Pakistan, and is Capricorn. He is the son of the most famous and multi-talented Pakistani actor, Nouman Ijaz. He has a height of about 5ft 9 inches. In his short period of career, he made huge of fans whose he called “Znejaz”. It is believed that he’ll surely make his career-best like his father. He is most famous and recognized as a model.

Likes and dislikes of Zaviyar Nauman

Zaviyar Nauman is well educated Pakistani emerging actor. Zaviyar Nauman has recently completed his education in Karachi, Pakistan. According to him, he loves to eat Pakistani food.

Zaviyar Nauman belongs to a well-mannered and artistic family. Zaviyar Nauman is the son of great Legendary Pakistani actor, Noman Ijaz and called the replica of his father. His mother is a beautiful lady named Rabia Noman. He had two brothers named as Shameer Noman and Rayaan Noman. According to Zaviyar Nauman, he has close bonding with his brothers. His brothers have no links with the drama industry yet.

He is unmarried and has no interest in getting married yet.

In 2021, he came forward into the showbiz industry by doing a ramp walk in Hum Bridal Counter Week with his father. His walk gave him great love and recognition.

It is just the start of his career so he has not worked in any Pakistani film yet. There is no news about his film in the future yet.

In 2021, He was seen in his first-ever drama serial “Qissa Meherbano Ka” in which he played the role of “Mehran” against Mawra Hocane, Mashal Khan, Daniyak Zafar Khan, and Ahsan Khan. He won many hearts after his acting debut in this drama serial. This drama was aired on Geo TV and gained much popularity.

In 2022, he can be seen in the super hit drama serial “Sang-e-Mah”. This drama is currently airing on Hum TV, in which he featured out with his father, Noman Ijaz with Pakistan’s best playback singer Atif Aslam. The cast of the drama also has Kubra Khan and Hania Amir as lead roles.

He has not won and been nominated in any award from 2021-present.