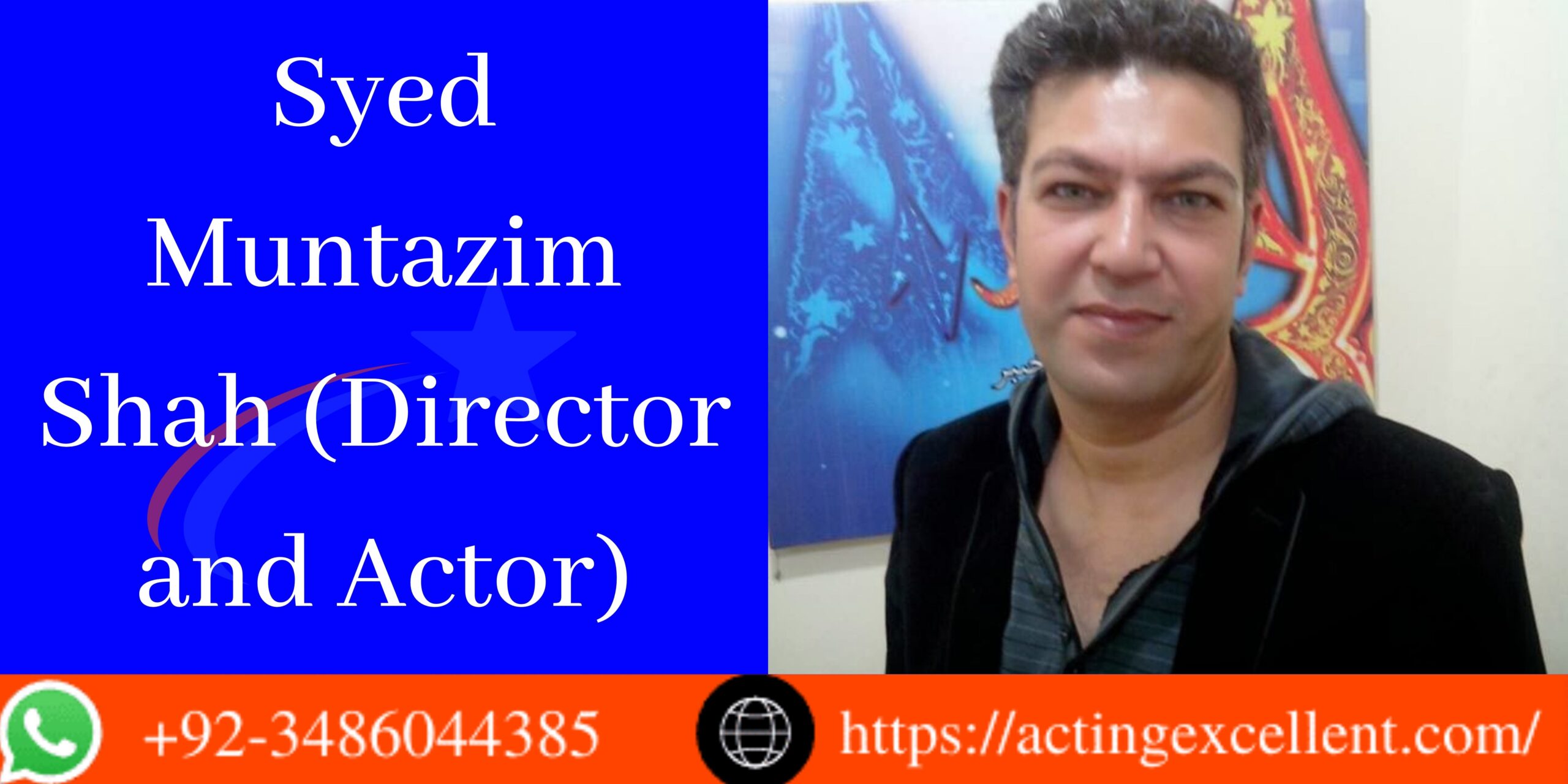 Syed Muntazim Shah is a Pushtoon film director and an actor. He started his career as a child star.

In 2021, he was seen in a Pushtoon drama serial “Arman” which was aired in AVT Khyber TV Channel.

Syed Muntazim Shah was seen in Pashto drama serial “Sheen Khalay” in which he was casted with Najib Fiaz in 2021.

In 2022, he can be seen to play a role in the trending drama serial “Sang-e-Mah” which is airing on Hum TV.

In 2021, he was also seen in the drama serial “Dour” which was aired on Geo Entertainment.