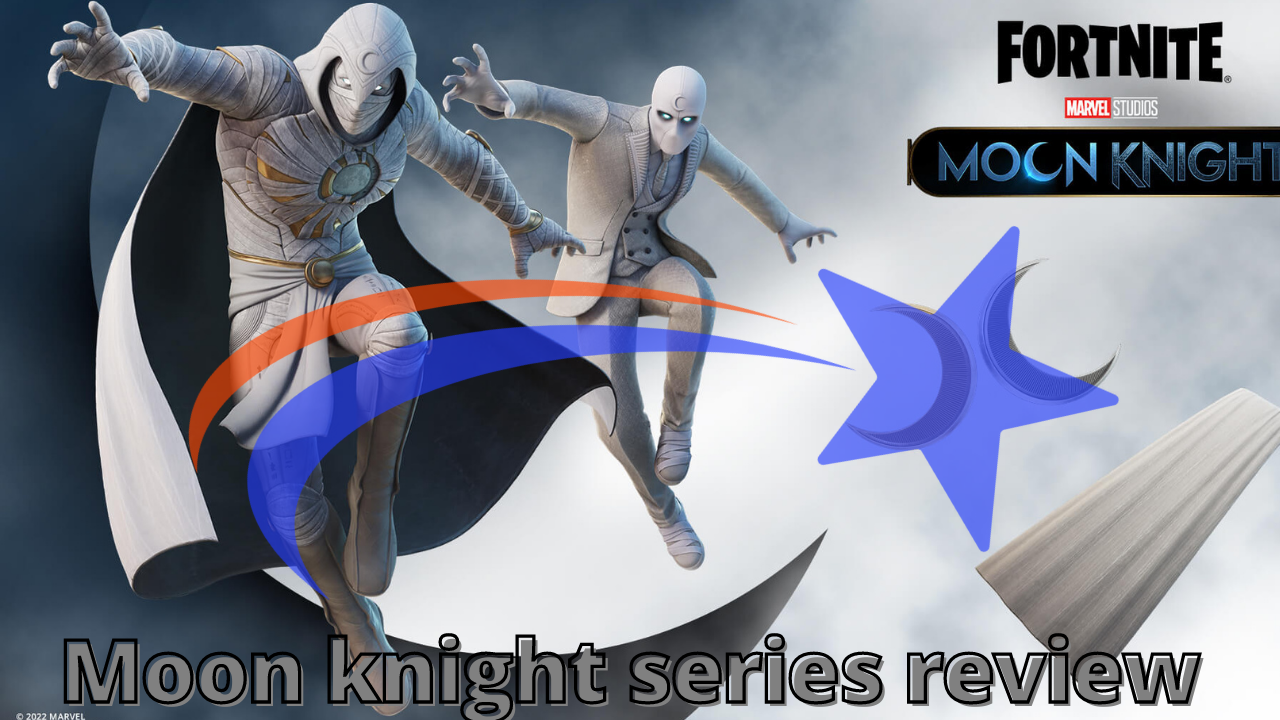 Moon knight is the first series which is available on Marvel website, this series make people happy for the original character of Moon knight movie. People respond very positively on this series.

This program is fantastic for even non-marvel fans, since it has a fresh atmosphere as well as no link to the previous movies. Let’s review this movie to see if it is worth watching or not!!!!!!

season concept is based on an Egyptian god known as God of moon. The character of moon knight is marc and steven grant. The other moon knight series will also be produced by marvel studios in upcoming days.

Let’s watch the Trailor of the Moon Knight movie to see the story line:

The official site of the movie is Marvel:

But the streaming of the movie is Disney

this series is based on an Egyptian god, known as God of moon. In the start of 1st episode our hero mark woke up after sleep, he saw himself in another place where he does not go before.

Mark feels totally mentally unbalanced person mark, but now he can talk with himself by seeing mirror. When he wakes up, he saw another person in the mirror look likes him.

But his name was steven grant, both of him fights every time but mark is humble person and steven grants all times think about killing person etc.

Mark does not know about the power of steven grant but at one time mark is in danger and mark gives control of his body to steven grant then he converts into a superhero with a lot of moon powers known as moon knight. Mark and Steve, both join each other like friends and completes their mission of finding bad peoples and kill them and they stay happy.

The song of the series is remix of “Day ‘N’ Nite” song sing by Grammy-winning rapper Kid Cudi. This song is a big splash which was used in the trailer for Moon Knight.

92% Google user liked this TV show, this show score 7.4 in IMDb website and 86% in Rotten Tomatoes.  For some people this show was very exciting, but how can a show be a hit if we didn’t have critics. Some people rate this show as super boring.

One of the reviewers mentioned that the story is disjointed by design, but it never actually comes together to form a coherent end product.

According to myself the actors are fantastic, they put on a good show and do as much as they can with the material they are given to work with. But If you are looking for action fiction then this isn’t a one you looking for cause MOONKNIGHT hardly showed up so far for like less than 10min.

It’s more of story of DID person (Marc Spector) from his point of view and his day-to-day struggle entangled with Egyptian mythology and gods. so, if you are into Egyptian mythology then this might give you some interest (after ep. 3 onwards).

Beside that except Ethan Hawk there is nothing praise worthy in show. Writing is terrible the cause their too many plot holes in story and with being so many of it it really doesn’t make any sense (overall) at all. feels like unnecessary details to thing which really aren’t that important, and leaving attention from important things and cutting scenes and moving story back and forth is all we got so far (till ep. 5).TL; DR basically what they should have explained in episode or so is being stretched for 5 episodes.

You can officially watch the series on Disney, however if you can’t afford the subscription then you watch and download the series from the following website:

Is this season worth watching?

Yes, it’s a worth watching series.

Will there be a another movie?

No, but we can expect if production agreed.

How many personalities does Moon Knight have?

How many Moon Knight series are there?

For now we have only 1 series of Moon Knight.

Is there a Moon Knight season 2?

Yes, Moon Knight season 2 will be released but not now.

He is not, but we can suppose that he will back in the season 2.

Is Moon Knight already over?

Yes the first season is over.

Is Moon Knight a villain?

No he was not a villain but an agent for organistion.

Is Moon Knight a god?

Yes he was god for the people he help.

What powers does Moon knight have?

He can control the moon.

What is datafication and why it is the future of business?