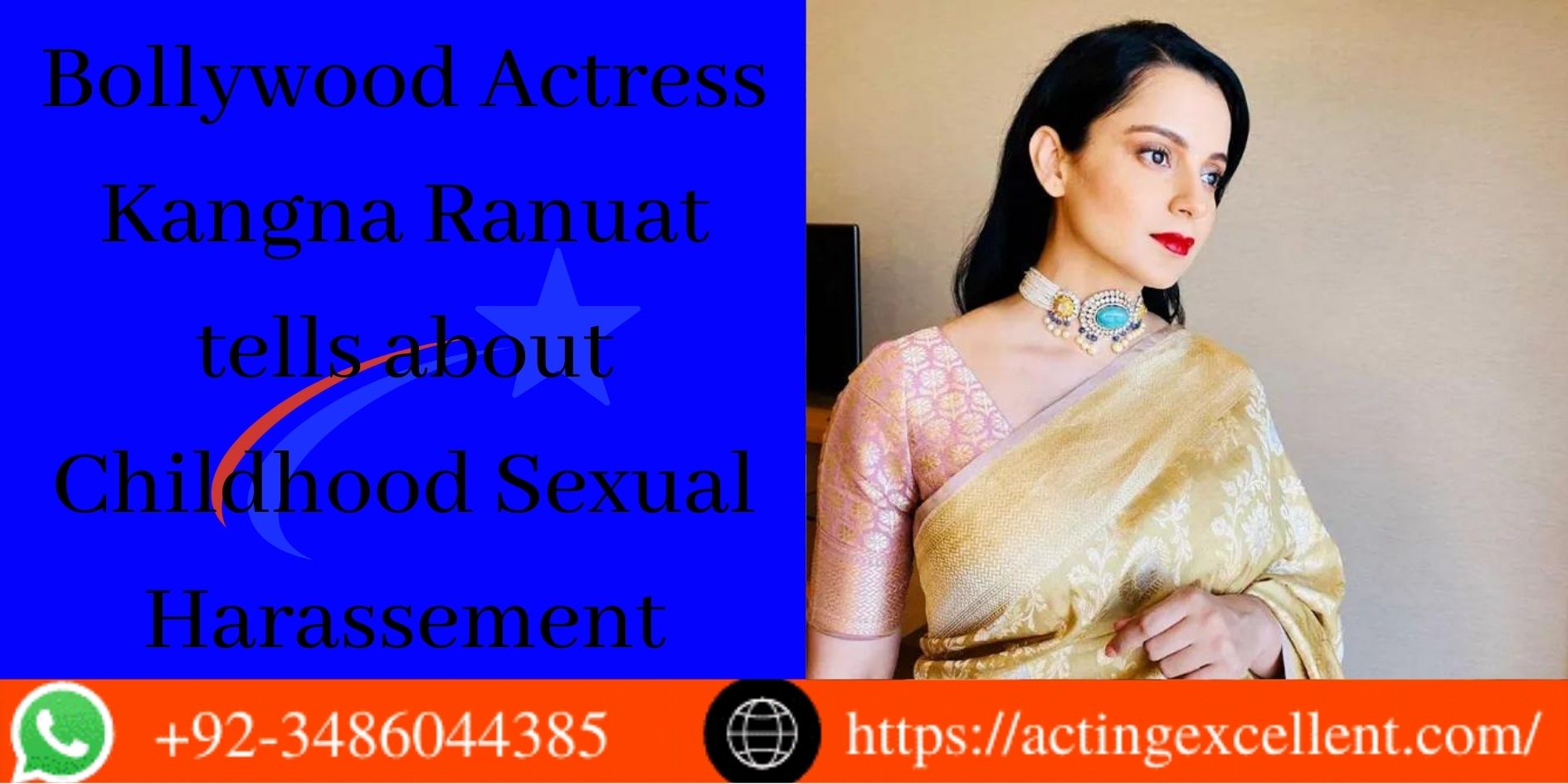 Kangna Ranuat is a Bollywood Film Star. She is very bold and against to nepotism. She is one of the highest paid actress in Indian Cinema.

She also work for the women empowerment. She starts her career with modelling. She made her debut with the Film “Gangster”.

Later she awarded with “Best Female Debut” for that film. She gained commercial popularity with the film “Raaz: the mystery continues”.

She appeared in many superhit films such as: Life in a Merto, Fashion, and Wo Lamhe as supporting role. She won the “National Film Award for Best Supporting Role”. Currently Kangna Ranuat is hosting Indian Reality Show “Lock upp”.

In a reality show, Bollywood Actress Kangna Ranaut shared her childhood memory that she was harassed by her neighborhood boy with inappropriate touch.

In this reality show she shared many memories of her life experiences but now she revealed about that she was harrassed in her childhood.

She also added, that this incident of harassment has happened not only to me but also to many children. But people hesitate to discussed in public about harassments. Our families tries every efforts to save us from that type of incidents yet they harassments.